Why NFTs Are More Than Just Digital Art

NFTs have captured the world’s attention by disrupting the art industry. But there are several other sectors NFTs are primed to change. 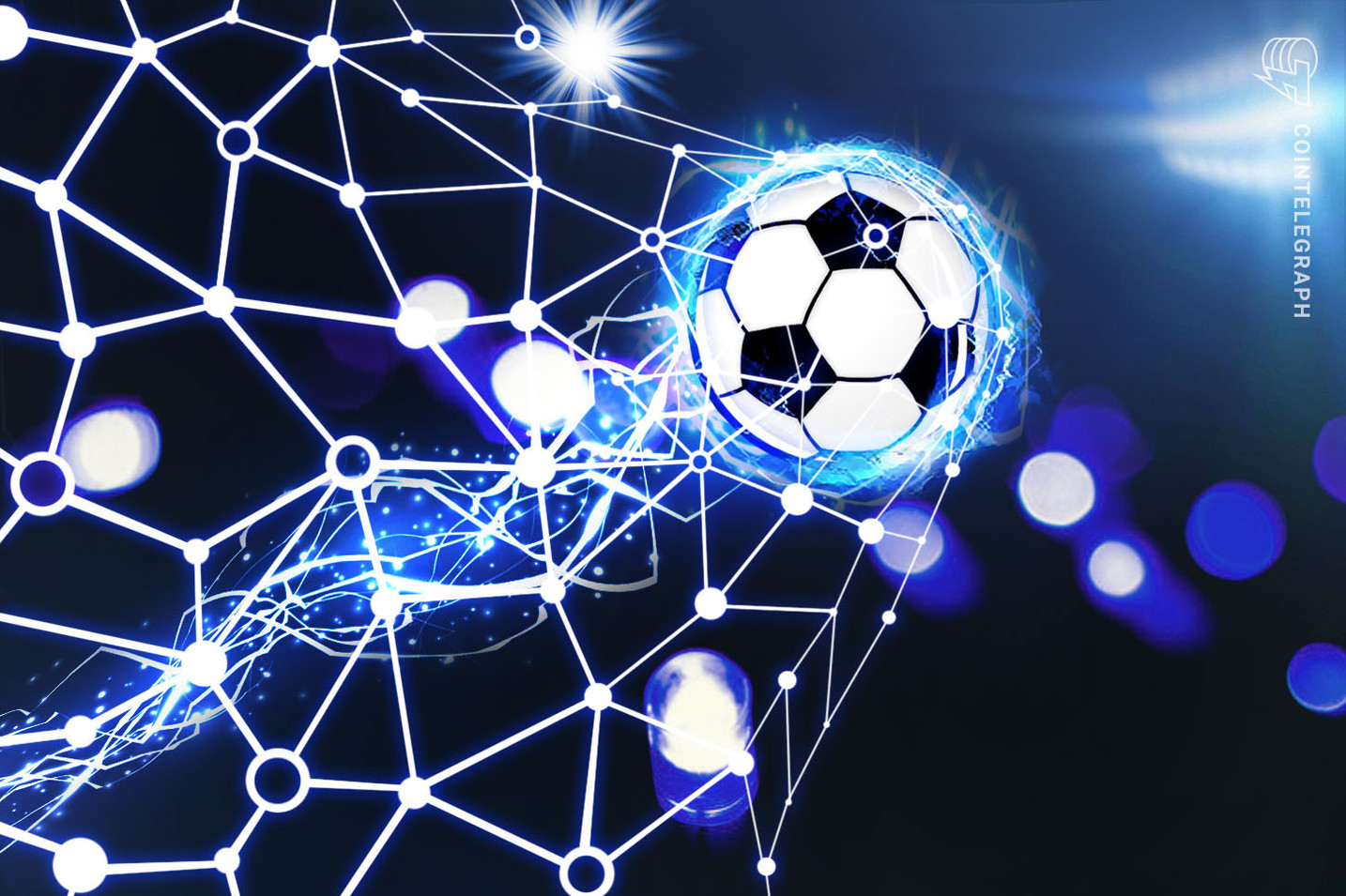 Cristiano Ronaldo became the first soccer player to be rewarded for his career achievements in cryptocurrency, after the Juventus F.C. star received 770 JUV tokens — one for each senior career goal scored, as reported by Spanish outlet Marca.

JUV is the official Juventus fan token, launched in 2019 by the Italian football club on the Chiliz (CHZ) blockchain, in conjunction with the Socios.com platform. Fan tokens give club supporters the chance to vote on club decisions, while giving them access to various perks, competitions and prizes.