Blockchain Domains Integrated Into Web Browser Opera In A Major Push For Web 3.0

“We have always supported web innovation, and the decentralized web or Web3 is the natural next wave. Making Unstoppable Domains accessible in the Opera browsers means our users can try blockchain technologies for themselves. Registering your .crypto domain, which is forever yours, is a great first step into Web3,” the company’s product director Maciej Kocemba said.

Privacy, Decentralization & Investments: What Do They Have in Common?

The emergence of technologies such as distributed ledgers and storage on blockchain paves the way for data decentralization and might create a more transparent and secure environment, overtaking Web 2.0’s centralization, surveillance, and exploitative advertising. In time, decentralized infrastructure and application platforms should displace centralized tech giants and allow individuals to own their data rightfully.

Privacy-friendly alternatives to Google that don’t track you

Like this? ❤️ Tweet me a thank you at 👉 @levelsio or vote for this on Product Hunt

END_OF_DOCUMENT_TOKEN_TO_BE_REPLACED 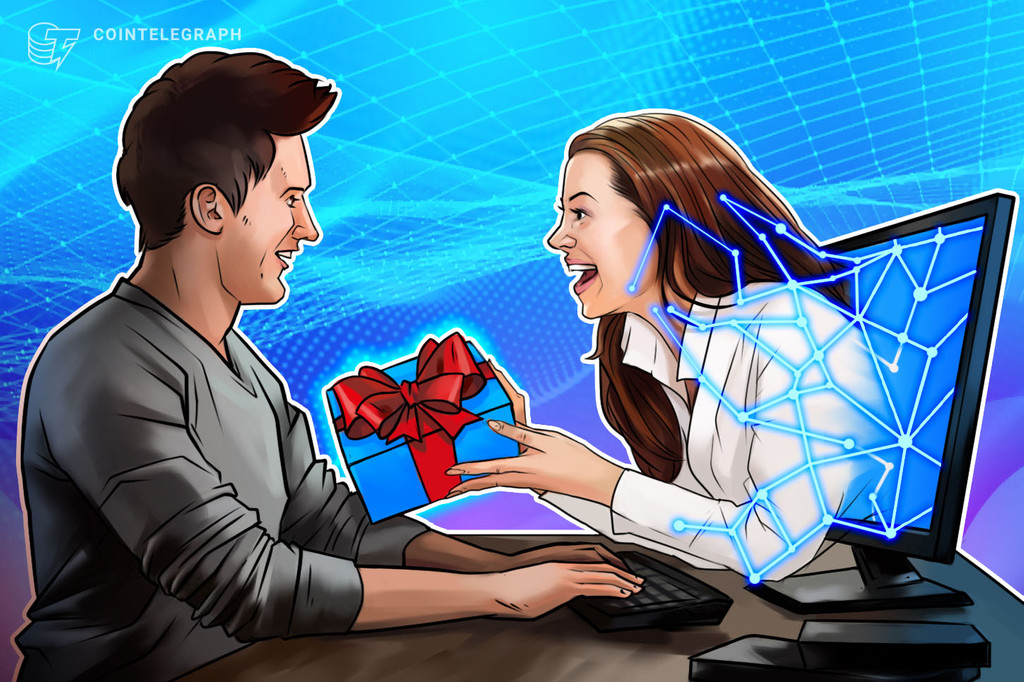 As the digital era has progressed, the internet has become a vast and complex web of data and files that communicate using the Hypertext Transfer Protocol, or HTTP. As internet traffic has increased over time and the sheer volume of information transmitted has become enormous, HTTP has started to crack under this strain. For example, each time we load a web page, HTTP is used to retrieve content from centralized servers. If the content involves transmitting large files, it may consume a lot of bandwidth. If a server is taken down, a website might still exist but with missing pieces, such as images or graphic files.

Furthermore, due to a reliance on centralized servers, HTTP makes it easy to introduce censorship.

Decentralized file sharing has emerged as a solution to some of these problems. Torrenting is the best-known solution by the general public. Torrenting has been used as a way of distributing much larger files, such as audio and video, over the internet to overcome the challenges of using HTTP.