However much regulators and crypto advocates might wish the other didn’t exist, neither governments nor Bitcoin will disappear in our lifetime. It’s time they started working together on the planet’s most urgent issue: a sustainable global energy system.

Contrary to those who see it as “a giant smoldering Chernobyl,” there’s an alignment between Bitcoin’s underlying economics, which drives miners to low-cost energy sources, and the ongoing efficiency advances in renewable energy technologies. 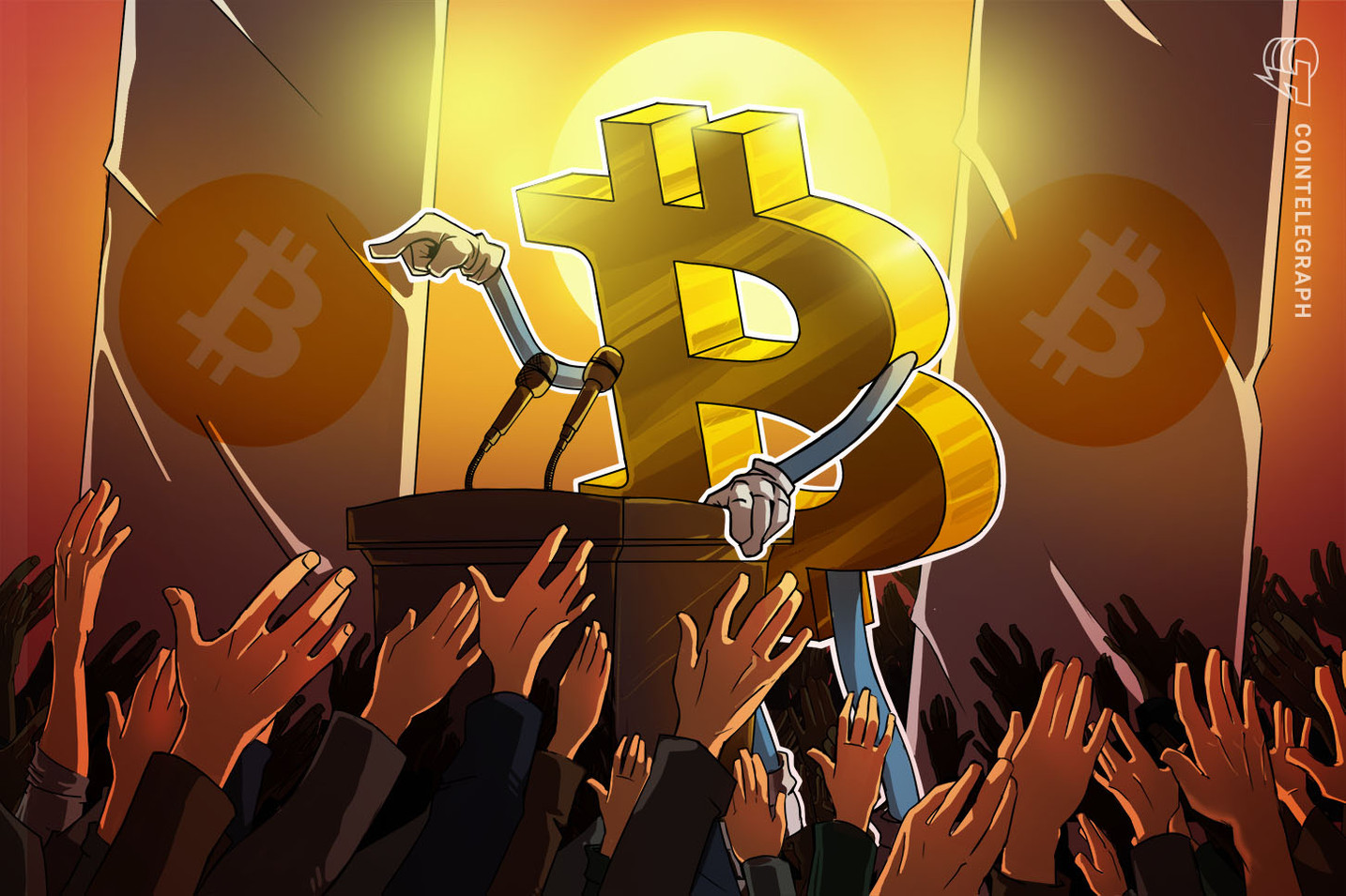 Robert Valentine, chairman of the Libertarian Party in the Netherlands, has erected a number of pro-crypto billboards in advance of an election later this week.

In an image shared on Valentine’s Twitter account, the Libertarian Party leader appears with laser eyes atop a message that states, “Bitcoin is the future.” The party is one of 37 vying for seats in the House of Representatives of the Netherlands, which is scheduled to hold a general election on Wednesday.

Defending Decentralization, Like a Twice in a Millennium Chance

“We haven’t had an opportunity like this in the past 500 years.”

That’s Amir Taaki speaking on a closing panel at the Web3 Summit in Berlin Wednesday, and his statement was greeted with breathless applause by the audience. An early bitcoin developer, Taaki addressed a crowd of more than a thousand coders that had gathered to discuss “Web 3.0” – or the restructuring of internet infrastructures with an emphasis on decentralization.